Italy is primarily a mountainous country. Its cities are scattered among ravines, volcanoes, rivers. It is sometimes difficult to reach some remote settlements, and the mobile operators cannot provide a stable signal throughout the state due to external factors. However, the Italian Judicial Police (Polizia Giudiziaria) needs the software and hardware that would be usable anywhere in the country. One of the main solutions here is personal video surveillance. 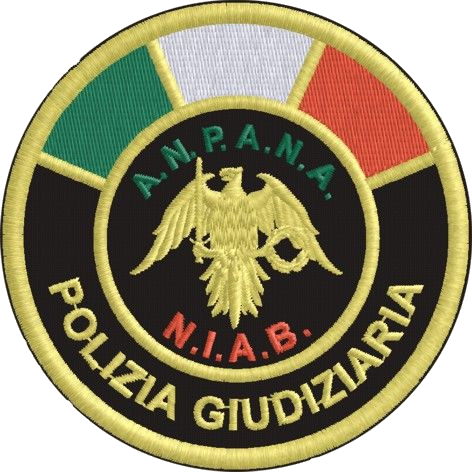 Today the term "personal video surveillance" is used to designate the video recording and transmission solutions for hardware and software used by employees who work with citizens (the staff of PG Polizia Giudiziaria, etc.).

The Italian video surveillance market is one of the largest in Europe, that is why it was possible to find some components of a future system locally, e. g. such hardware as the portable video cameras with microphones and memory units. A hardware solution for the transmission of data in real time was provided by the S.O.IN. Electronics srl company. But a software component that would work with the camera manufacturer's encoded archive, would receive online video streaming or data in the form of encrypted packages, and would employ video analytics was not available in Italy. The terrain was also a problem because conventional personal surveillance systems simply did not work when the connection was unstable. Satellite Innovation, the company operating in Europe under the Eocortex brand, managed to find the viable solution.

- We did not have a ready-made solution, and the request of the companies operating with the Italian government became a real challenge for us. We were able to modify the most recent version of the existing Eocortex software as soon as it was possible, - says Mr.Alexander Korobkov, Chief Operations Officer of Eocortex.

By combining the Italian hardware solution and the software, the developers were able to obtain the required result aimed for meeting the requirements of the Italian Judicial Police. The joint solution meets all the needs of the law enforcement agencies. It consists of a personal video camera (bodycam) with the special software and the auxiliary communication module attached to the chest of an officer. When the connection is stable, the camera can transmit video and audio data to a closed server in real time using a protected 3G/4G connection. In case of intermittent connection, the data from the camera reaches the station with delay, but without loss of quality or video fragments.

- The unprecedented integration and the reasonable price allowed the company accredited by the Italian prosecutor's offices to choose Eocortex, - says Mr.Giovanni Lionetti, Chief Technology Officer of S.O.IN. electronics srl. - The first batch of hardware and software packages for personal video surveillance in the amount of 50 units is already available to the Italian police.

The Italian company, in collaboration with the Judicial Police forces, also evaluated the basic capabilities of the Eocortex software. Using the software, it is possible to work with video archives, find objects in the recordings, create bookmarks and much more. Later, security guards, investigators, traffic police, security officials and the armed forces will also be able to use Eocortex.

- In less than one month, the Eocortex hardware and software solution has gained such a positive reputation that we intend to implement several other important projects simultaneously, - says Giovanni Lionetti. - Working with Eocortex, we saw such fast device integration for the first time, which is why I am sure we will see more successful new projects in the near future. 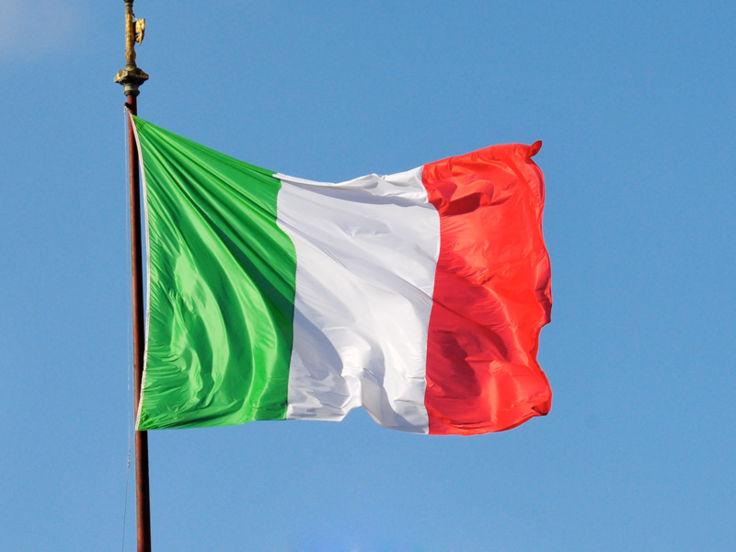