Sign in
En Ru Es
Answer 3 questions and get free trial version for 1 month
Get Free Trial
December 4, 2018
Back to news

For the third time in a row, Ronse city police enhances its video surveillance system with Eocortex video analytics. For example, in the year 2012 the Belgian city of Ronse with a population of 25 thousand met with the rise of criminal activity. It was decided to create a video surveillance system to increase security. The first cameras were installed in the high traffic areas: the soccer stadium, the railway station, and the main square.

“Since then the number of crimes has dropped practically in all the areas of the city”, says Patrick Boel, the Chief of Police. This has happened because the video surveillance system permits to detect infringements and suppress them from spreading.

One of the recent problems is the high level of vandalism. This wrongdoing is being tackled with the installation of a larger number of security cameras: first, the cameras are capable of registering the moment of a criminal act and detecting the face of a delinquent; and second, the presence of cameras serves as a great deterrent. At the present moment, the city of Ronse uses around 30 cameras controlled by the Eocortex software. 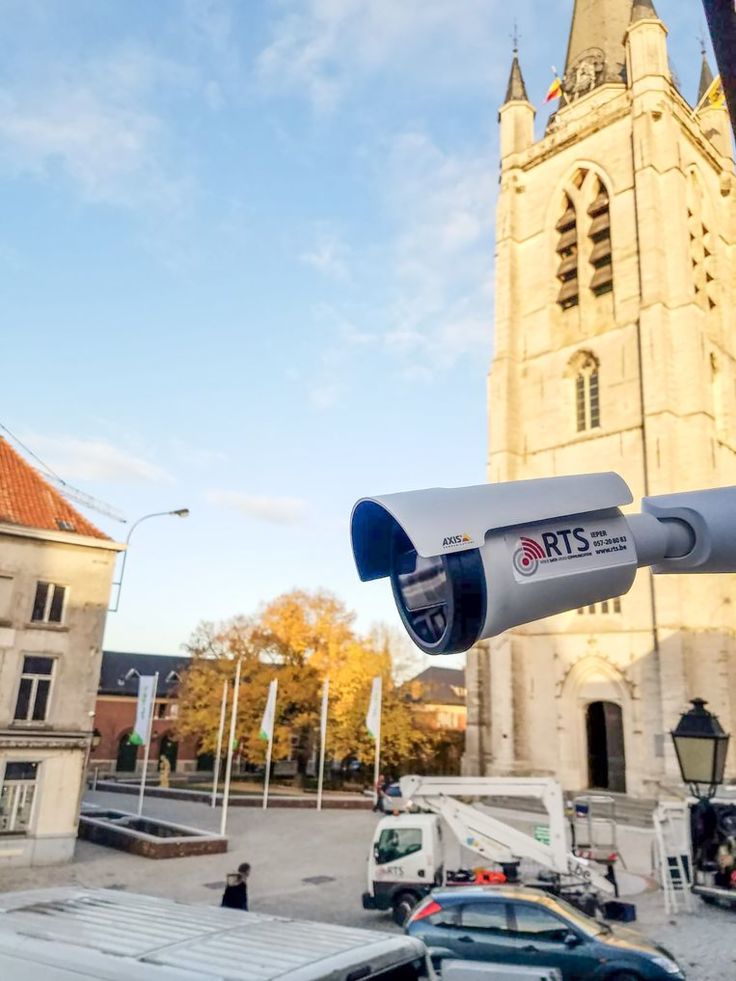 The images from the cameras are transmitted to the police headquarters. The operators monitor streets, squares and public spaces of Ronse daily, making the citizens feel safe and secure.