Sign in
En Ru Es
Join Our Free Webinar: Video analytics based on neural networks.
Sign Up
August 22, 2019
Back to blog

The more stores are in a chain, the more is the popularity of a brand and, consequently, the higher the risk of theft. Even more concern is raised when a store is located far from the headquarters of the brand. We would like to tell you in detail how such tasks were tackled by A.S.Adventure, the international retail company.

A.S.Adventure is one of those European brands that do not need introduction. The retail chain consists of 49 outlets in Belgium, Luxembourg and France. Due to their location in the most popular city areas, the A.S.Adventure stores are frequented by the outdoor enthusiasts. The particularity of this business is its remote administration. The main office of the company is situated in Belgium, but it has to manage the stores in Bordeaux, Nice, etc., and to do it simultaneously, too.

Before opening its new store in Luxembourg, the A.S.Adventure decided to find a solution to the issues that had been occurring due to this type of management. The company contracted the GDW Security integrator company from Belgium, which is one of the leaders of the video surveillance and integrated security market in Benelux. 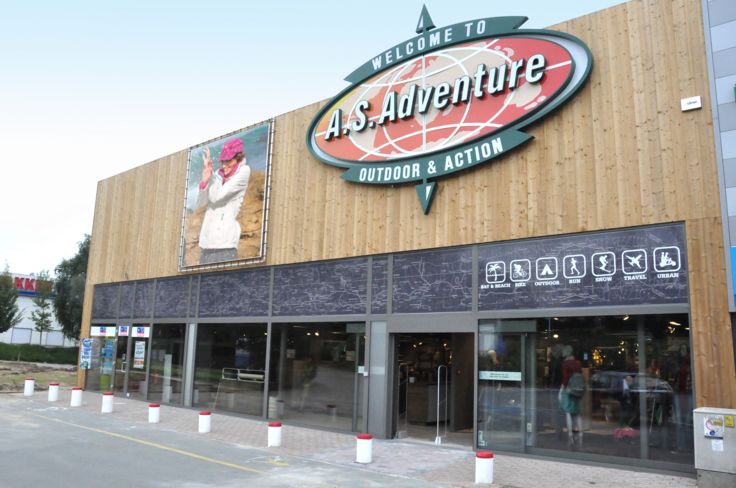 – Since the new facility was to be opened in Luxembourg, and the main office was located in Belgium, the remote support and communication had to be exceptionally well organized, – tells Mr. Jan de Wilder, the General Director of GDW Security. – We offered to the customer the Eocortex software with the ST license as a core of the security system.

The specialty of GDW Security is solving the maximum number of tasks on any facility. By offering Eocortex, the company tackled several issues faced by A.S.Adventure at the same time: the monitoring of goods that get the most attention of the thieves, the search for shoplifters in the archive, and the personnel activity monitoring. It is noteworthy that the huge store in the Centre commercial de La Cloche d'Or was able to implement all of these features using just 22 video surveillance cameras. The secret lies in the use of the Fisheye Dewarping module. 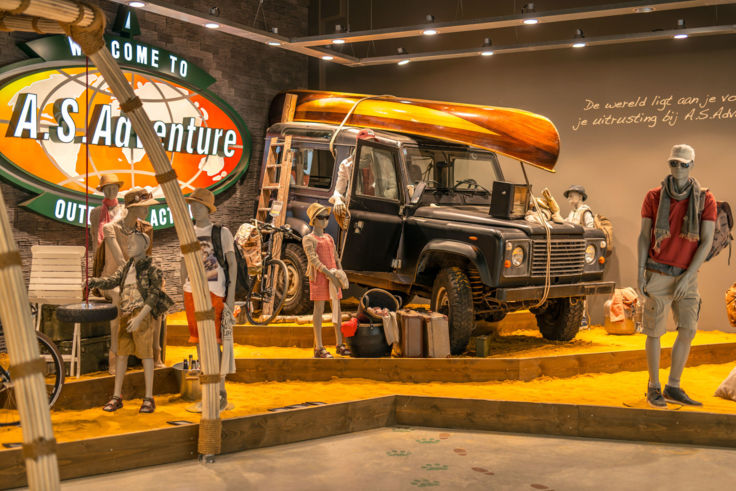 Thanks to the Fisheye Dewarping module, a single hardware camera replaces four virtual ones. The opportunity to save money is obviously there, which can really matter when enhancing the business. That being said, Eocortex ensures that the image quality does not deteriorate and the image is not distorted.

The essential role in providing security for A.S.Adventure in Luxembourg is played by the system that sends instant messages regarding alarm events: in case of an accident, the alarm notifications are sent to an email or to a most convenient messenger of a responsible employee.

– The fast and efficient search for relevant images after an incident is of utmost importance, that is why we choose ST licenses with the intelligent search option, Mr. de Wilder sums up. – I am sure that due to the versatility of the software the future cooperation of European companies with Eocortex will grow at an exponential rate.

cases
We use cookies on this site to ensure the best service possible. Read more
Accept