Any company strives to grow and evolve. Some companies are very secretive about their plans and inventions. Others keep blogs reporting their every move. Eocortex may be placed in both categories. On the one hand, our research in the sphere of artificial intelligence is purely a trade secret. On the other hand, the company products are always developed taking into consideration the feedback and the requirements of our partners and users of the software. In this column, we will tell you about something that all of them will see in the nearest future, when the latest update of the Eocortex software is released.

Let’s take Linux as an example. Many users have been asking us to provide compatibility of Eocortex with Linux OS. And today I will start our news block with this piece of news exactly: Eocortex will work on Linux. For now, however, with some limitations. 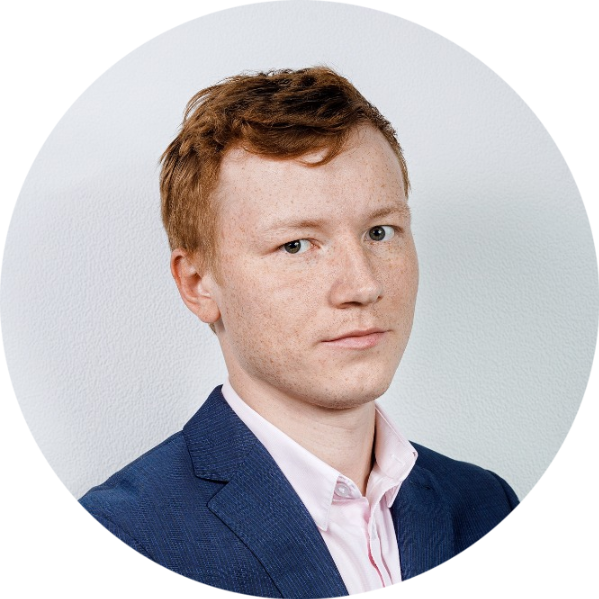 A product manager of Eocortex

Already in the version 3.0 of Eocortex the server part of the software will work on Linux. In the first release, we will focus on the functionality that will allow to launch a fully equipped “blind” (without display function) server. That means that in this release no graphic interface is envisioned on the Linux-based server – only core operation. A Windows application will be required for configuring such server. A client with the full set of features will also be available only with Windows OS, the display function will be operational only using the web client. Also, we will zero in on the functional capabilities of the ML/LS/ST license types. The release is planned for the beginning of 2020. However, the version will appear on our official site in December 2019 already – as an early access feature.

Let me point out that there are other directions for the development of the “vector 3.0”. In their feedback, the users have mentioned other requests as well. That is why we have not forgotten about a support of such systems as Ubuntu 18.04, Astra Linux CE 2.12, Debian 9, 10 and CentOS 7 in accordance with the quantity of requests we are getting.

One more novelty of the upcoming update is a possibility to create customized user scenarios. That means, for example, that the user will be able to make a scenario of opening a door or a gate by pressing a button in the mobile or the desktop client. The scenario creation feature will be expanded with the help of generating the HTTP requests with conditions. In other words, having generated a scenario, the user will be able to send commands to other software. It will even be possible to modify the settings of the Eocortex server, open cameras and switch between them in the Eocortex client (via the REST API, of course).

We have more plans and news but it’s enough for now, I think. Lastly, let me remind you that you can leave your suggestions regarding the product’s development and the feedback on the existing software using my email ux@eocortex.com. Each detailed letter may be used to develop a plan of action, so don’t be shy and share your thoughts and opinions with us, shaping our common future.