4 instead of 16: savings by the method of Bär Überdachung

There is a saying in Germany that goes: Der Groschen bringt den Taler (“A thaler consists of groschen”). It is easy to see in case of both small and medium businesses, where the successful cost-cutting can lead to super-profits. The Bär Überdachung company understands that, too. It managed to upgrade their integrated security system saving 75% of the planned budget. Let’s look at their case in detail. 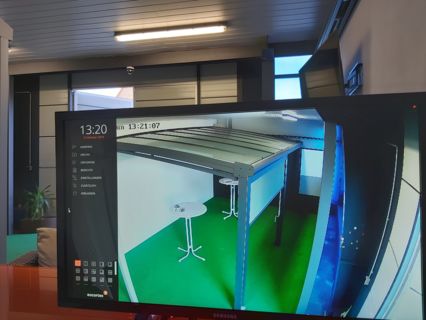 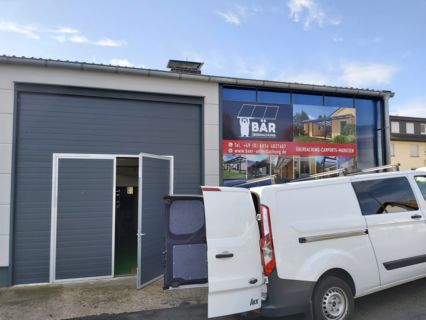 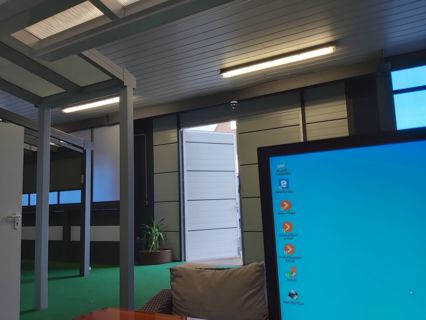 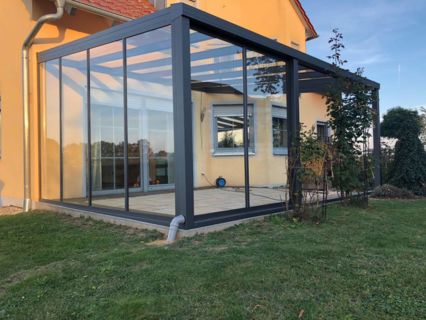 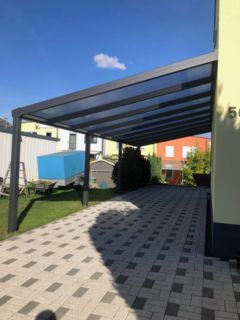 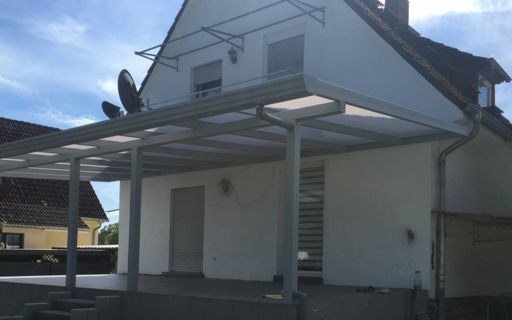 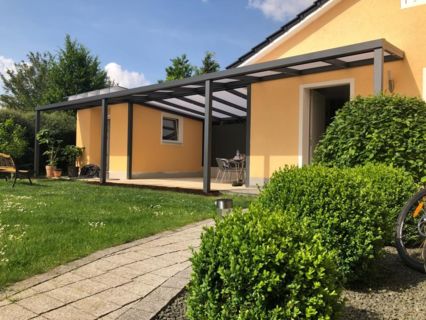 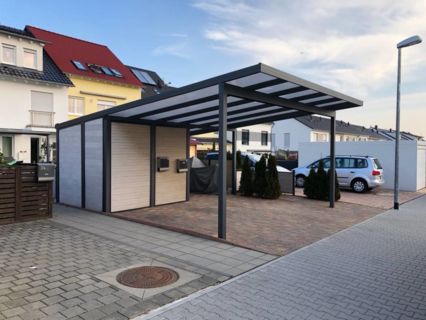 Bär Überdachung is a young company that manufactures and installs porches, verandas, roofs, canopies, gazebos and other similar structures with custom-selected and installed glazing and plastic paneling. The head office of the company is located in the German town of Bad Soden Salmünster, in the vicinity of Darmstadt. In spite of its short history, the small but proud and promising company has already managed to acquire a vast experience in the projects all over Germany.

The popularity of Bär Überdachung was made possible due to the use of high-quality and environmentally-friendly materials and personalized service. The high profit is ensured by а smart approach to management and, of course, to costs. Assigning significant funds to the components and materials required for manufacturing, the company’s top management seeks to save money whenever possible. With the famed German thoroughness, the general director of Bär Überdachung demands full exertion and performance of his employees. In the era of industrial automation, the digital technology has attracted the attention of Bär Überdachung’s management.

– To create an integrated security system, Bär Überdachung has chosen Eocortex, a software solution that does not require subscription, is open for modifications and has virtually unlimited potential for upscaling, says Serghei Morii, a system integrator from Germany.

Second, Eocortex offers a personnel activity monitoring tool. By using the audio processing and personnel activity monitoring modules, the top management can observe the goings-on in the office and in the warehouse of Bär Überdachung in real time. The same feature is useful for the presentation purposes: now the company executives can showcase their company during the business meetings with customers using the Eocortex mobile app. Knowing that, the employees are keeping themselves out of mischief.

The biggest surprise for those who do not tend to waste money was the cost of the new system. Initially it was thought that more than 15 cameras would be needed to solve the tasks at hand in Bär Überdachung’s offices. But, in accordance with the installer’s recommendation, only four cameras were enough: the PTZ Camera Control module helped the company to save a lot of money. By placing the cameras in the key locations, the installer achieved maximum coverage, and the top management of Bär Überdachung can control the cameras, as required.

– Bär Überdachung highly praised the range of features and the ease of use of the ST version of Eocortex. Using his smartphone, the director of the company can monitor the personnel, and the full cost of the system turned out to be lower than expected, says Serghei Morii. – As a result, all the objectives were achieved, and the business gained momentum with the minimal costs.