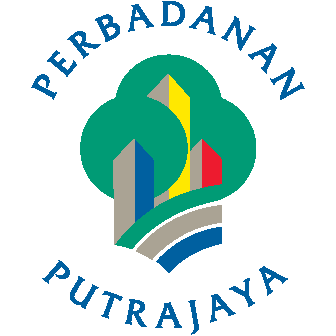 Facility: Perbadanan Putrajaya (PPj) or Putrajaya Corporation (PjC) is a local authority that administers the Federal Territory of Putrajaya (administrative capital of Malaysia) and is under the Federal Territories Ministry of Malaysia. Founded in 1995, the corporation is responsible for public health and sanitation, waste removal and management, capital planning, environmental protection and building control, social and economic development, and the general maintenance functions of the urban infrastructure of Putrajaya. The main headquarters of the PPj is located at Precinct 3, Persiaran Perdana, Putrajaya.

CCTV task: Putrajaya Corporation performs all functions of a local government in Federal Territory of Putrajaya including ensuring security in Putrajaya territory for its citizens. The primary task CCTV task was to integrate Intercom for Public Help Point within Putrajaya District with a centralized monitoring and response center. It was also crucial to provide storage redundancy in case something happens to its data - for example in case of data corruption or data loss.

Solution: As an ultimate solution Eocortex Ultra licenses were chosen. Ultra license don’t only include most of the video analytics like Abandoned Object Detection (for preventing terrorist attacks) or Tracking (to minimize loss of property caused by the actions of third parties), but also supports Windows Active Directory, enables Video Wall and provides System Monitoring. It also has a Face Recognition intelligent module (for Suspect search) already included in the license. The replication of the databases in Eocortex is done automatically. If a database is damaged, it will be automatically restored from the replication.

The other undeniable advantage is lifetime license and lifetime guaranteed compatibility for any future version. This feature was very important for the customer because new intercoms will be added to the system from time to time. The system will be expanding to cater for additional intercoms. The users in Putrajaya Corporation underline that it has become very quick to search for any video fragments in video archives with the implementation of Eocortex VMS.

The project was successfully implemented by Camart Sdn Bhd - Eocortex distributor in Malaysia.