Taipei Main Station (Táiběi chēzhàn) is a railway and metro station in Taipei, Taiwan.
It is served by Taiwan High Speed Rail, the Taiwan Railways Administration, and the Taipei Metro (Taipei Mass Rapid Transit). It is also connected through underground passageways to the terminal station of Taoyuan Airport MRT and the Taipei Bus Station. In 2017, it was the busiest station on all three rail systems, with a total of 190 million entries and exits. It’s the first stop for many tourists who arrive in Taipei.
It is also the main transportation hub for both the city and for northern Taiwan: the daily passenger traffic exceeds 500,000 people.
Taipei Main Station has an extensive network of underground hallways and tunnels, and a huge number of stores in the underground shopping streets.

CCTV task
As Taipei Main Station is an important transportation hub in the Taipei Metropolitan area, it has been set up as a disaster response center to comprehensively prepare for and respond to potential disaster situations.
That’s why the primary task was to implement the intelligent analysis of fire and smoke detection for its Intelligent Union Emergency Operation Center in order to provide a high level of security for Taipei Main Station passengers.
It was essential to implement a system that would be stable and easy to operate, but also easy to expand in the future. 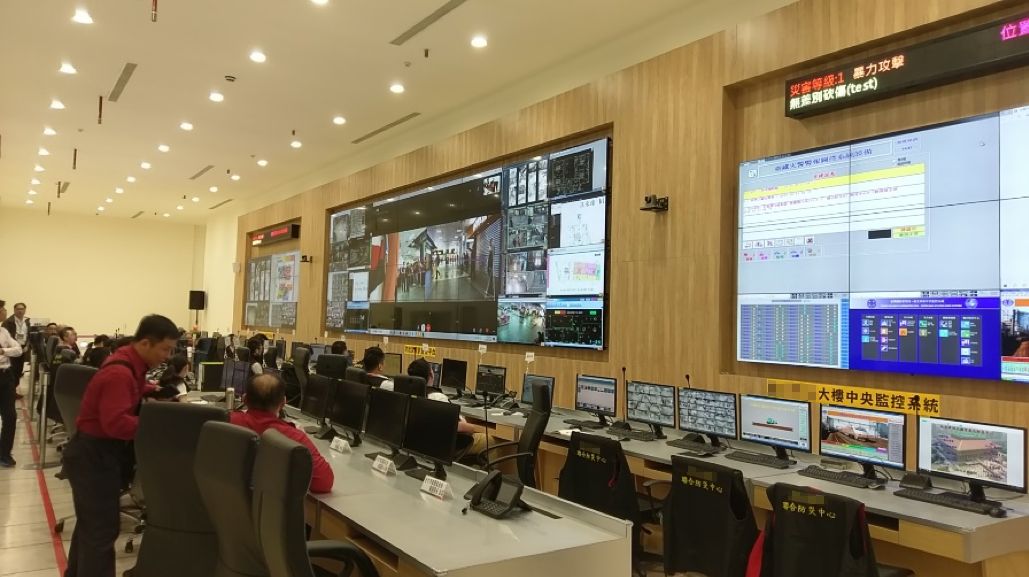 Solution
Prolink Surveillance Technology (distributor of the video management software and CCTV equipment in Sanchong District,Taiwan) chose Eocortex VMS over other possible solutions on the market.
For all 640 cameras Eocortex ST licenses have been chosen as the best solution including 64 smoke and fire detection intelligent modules. 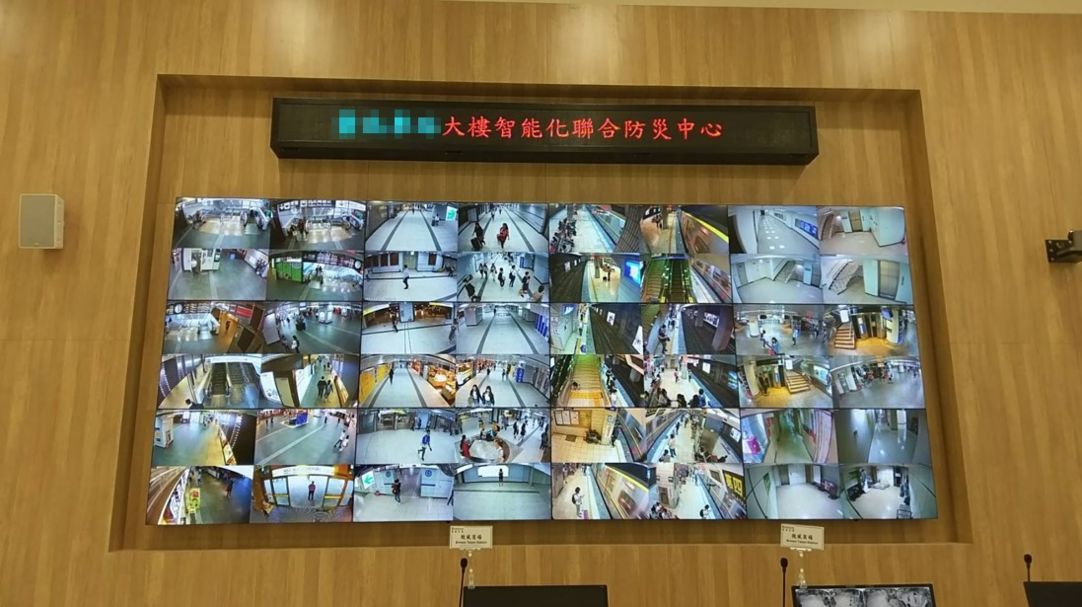 Eocortex advantage
The project was successfully implemented by Prolink Surveillance Technology.
Eocortex VMS provides image management in the same interface, which is very convenient for the customer and in the future the use of intelligent analysis can be rapidly expanded
Eocortex analysis modules help to ensure the safety of passengers and to improve timely response to emergencies.