Sign in
En Ru Es
Join Our Free Webinar: Video analytics based on neural networks.
Sign Up
June 21, 2019
Back to blog

Today, cameras are a lot more than just surveillance. One example of this is the C.Group holding from Hasselt, Belgium, which has reequipped its 200-camera CCTV system using Eocortex software and with the help of the Visuatech company.

In Belgium, C.Group requires no introduction. It operates cafes, bars, hotels, and its own logistics center in Kuringen. The Century, C-bar, Crudo, Hashotel, Bar Bouffe – C.Group owns a great number of diverse businesses with their proper core audience.

In the Kuringen logistics center of the company, Dimitri Beckers and his team manage the catering activities. Arne Prikken, his right hand, familiarizes us with the holding’s history: “Our first business unit was The Century, the well-known hotel and restaurant in the very center of Hasselt. 20 years past. Everything has picked up speed since then. Now our group has 15 enterprises in total, working for 5 companies. The video surveillance there is performed by 250 cameras”.

How to keep seeing the big picture?

Every businessman wants to know what’s going on in their company. But what if the business is scattered among different locations? The C.Group’s solution is impressive: the holding has two “mission control centers”, where 25 and 15-screen  video walls simultaneously broadcast images from 250 cameras.

“Controlling and monitoring our personnel is not the main task of the video surveillance system. For us, it is of prime importance to obtain a general view of what is really going on in our restaurants, hotels, bars and cafes. Now we are able to determine the pressure points: people who have to wait too long for their order, too few employees during peak hours, whether the bill was drawn up correctly, whether our clients got what they asked for, etc.”, says Arne Prikken. “Even such issues as lost handbags and smartphones are solved with the help of the CCTV system. Today we have a tool allowing us to always be present in our own business”.

As a rule, the faster a company is developing, the more often the growth-related problems manifest themselves. Curiously enough, in the case of C.Group the issue appeared in the sphere of video surveillance. Arne Prikken says that initially C.Group was intent on the innovative development. At the very beginning, the analog Geovision cameras were installed at The Century. Twenty years ago, it was a great solution for the business. But when the growth started, the analog equipment started to exhaust its potential.

The Visuatech professionals had to be invited to help solve the multifaceted issues of video stream analysis.
“At that time, in almost any case an individual system with local servers and displays was used. The transmission of the images was becoming more and more of an issue. That’s why in 2015 we decided to completely overhaul our video surveillance system. Together with C.Group, we selected the Eocortex software that suited the large systems better", says Frederick Jacobs, Visuatech integration specialist. – It has become much easier to manage remote screens. The software is scalable, meaning that the holding will be able to evolve without having to replace the existing CCTV system. The enhancement was performed in a definitive manner: the obsolete system was upgraded using both hardware and software solutions”.

Now the video servers of C.Group operate locally, and the authentication server is cloud-based. The user rights are provided by this server, as well as the installation of updates. Before, it was necessary to do it individually for virtually any camera.

The software with intelligent features

“If we take a look at the Eocortex software and the Ultra license, we will immediately notice a great number of intelligent features that can be enabled. They include people counting, heat map, connection with cashier systems, license plate and face recognition, fire and smoke detection”, Frederick Jacobs continues.

The C.Group’s fleet of indoor and outdoor surveillance cameras consists of older analog cameras and the new IP ones. Of course, it leads to some variations in the video quality, but it does not constitute a problem for the software itself. Around 80% of the system’s cameras are IP-based. “The old cameras used to put a significant load on the system. With the new IP cameras and the highly efficient software the problem is no more”, the expert sums up. 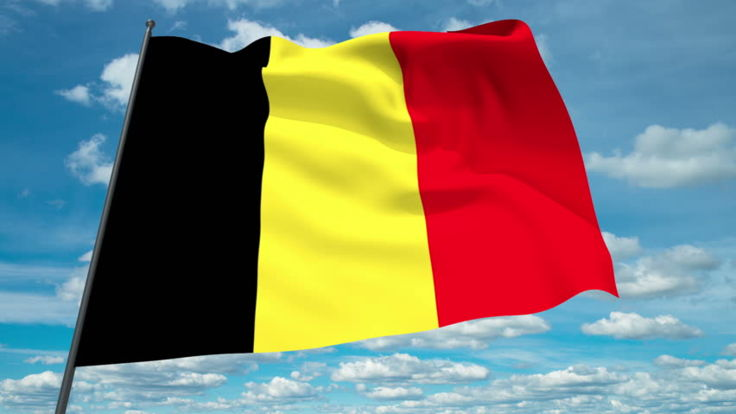 cases
We use cookies on this site to ensure the best service possible. Read more
Accept